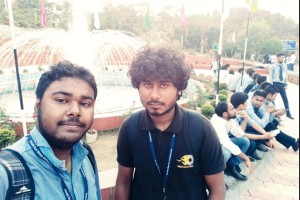 Last month, his work on “crashing the wildly popular WhatsApp messaging application” got featured in Business Insider, The Independent(UK), International Business Times, Mirror (UK) and various leading newspapers in the world including CNN. 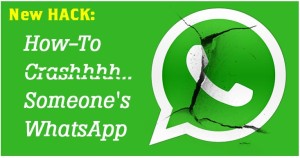 Indrajeet says, “Yes, you can crash your friends WhatsApp, both WhatsApp Web and mobile application, by sending them not any specially crafted messages, but just 4000 Smileys.”

Indrajeet, an independent researcher, has reported The Hacker News a new bug in WhatsApp that could allow anyone to remotely crash most popular messaging app just by sending nearly 4000 emojis to the target user, thereby affecting up to 1 Billion users.